What does it mean for half a million Oklahomans to be citizens of both the United States and of their tribal nations? We speak with Jay Hannah, who has served the Cherokee Nation as Secretary-Treasurer, Chairman of the 1999 Constitution Convention, and Chairman of all tribal enterprises, about the history and meaning of tribal citizenship within American democracy.

This episode is part of the Oklahoma Humanities Citizen 2020 initiative, which provides resources to better understand the role of the humanities and a free press in a functioning democracy.  This initiative will include a series of BrainBox episodes about our democracy, an expanded fall 2020 issue of our Oklahoma Humanities magazine, and virtual town hall discussions with journalists and scholars. 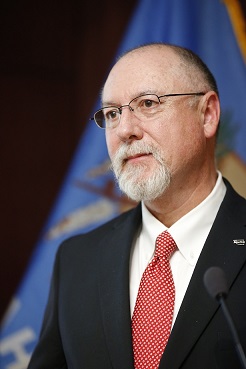 Jay Hannah is native to Adair and Cherokee Counties and has served the Cherokee Nation in a wide variety of capacities, including Secretary-Treasurer, Chairman of the 1999 Constitution Convention, and Chairman of all tribal enterprises.  Currently serving as President of the Descendants of the Cherokee Seminaries, he is a noted worker in historic preservation and a writer in the arenas of tribal law, Cherokee history, and Oklahoma history.

A frequent lecturer and keynote presenter, Jay Hannah has addressed the National Conference of the Trail of Tears, the Annual Meeting of the Oklahoma Historical Society, OSU’s Osher Learning Institute, and a number of law schools and higher education venues. He is also Executive Vice President of BancFirst and worked in the corporate offices of Oklahoma’s largest state chartered bank.

Jay Hannah has also written a great article in our forthcoming Fall 2020 Oklahoma Humanities magazine called “In Pursuit of Presidents and Principal Chiefs,” discussing tribal citizenship and relating stories from his family history. 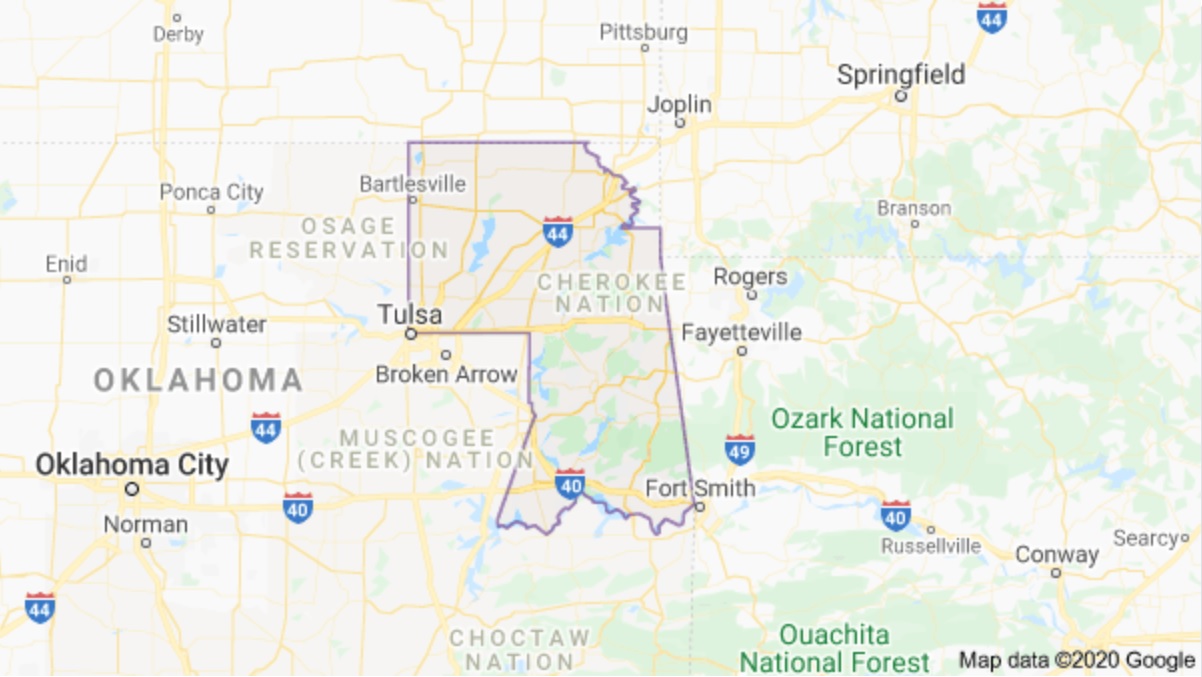 Read about and view a map of the Cherokee Nation, newly made available on Google Maps as of September 2020. 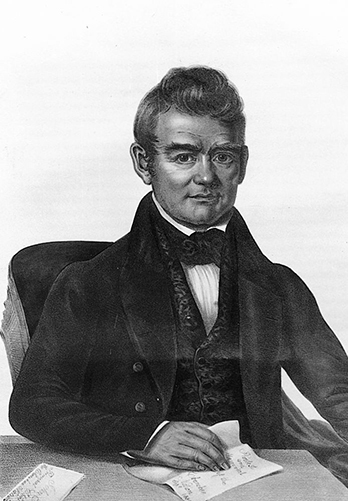 Find out more about John Ross, the longest-serving Principal Chief of the Cherokee Nation, who led the tribe through conflicts over removal to Indian Territory and through the American Civil War. 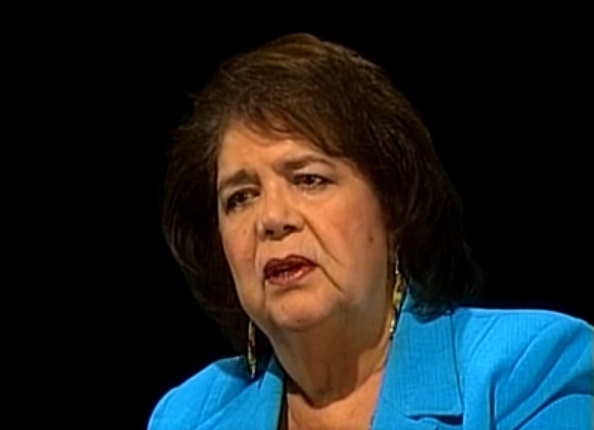 View A Conversation with Wilma Mankiller, a 2010 OETA interview with the first female Principal Chief of the Cherokee Nation. 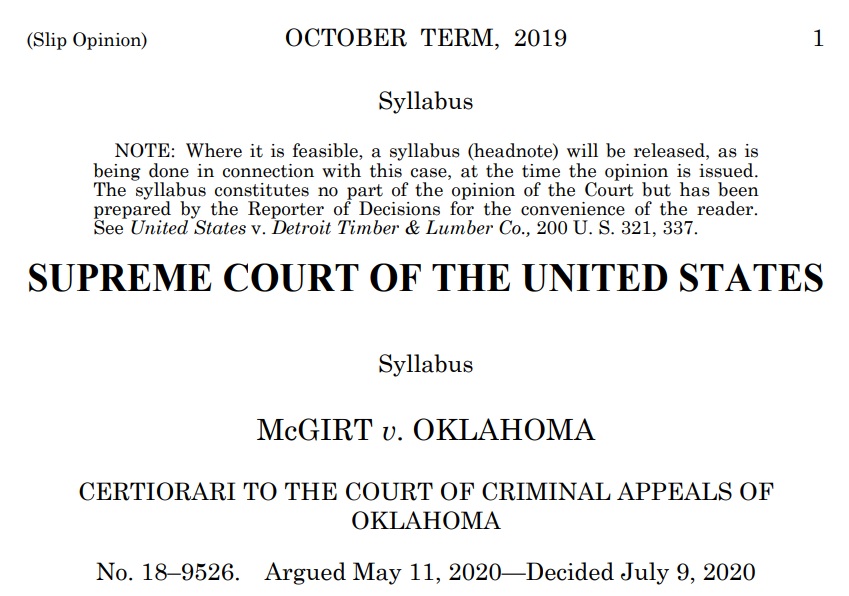 Read about and hear oral arguments from the McGirt v. Oklahoma case, decided by the U.S. Supreme Court in July 2020, which affirmed that land in northeastern Oklahoma reserved for the Creek Nation since the 19th century remains “Indian Country.”