Monuments, Memorials, and Their Meanings

Dr. Nathan Shank is an Assistant Professor at Oklahoma Christian University, where he teaches composition and directs the writing center. He received his Ph.D. in English from the University of Kentucky in 2015 and his Master’s in English from the University of Oklahoma in 2011. He has recently published in the field of technical writing and is working on a research project on monuments and memorials. Dr. Shank also gave a presentation at the 2019 Oklahoma Humanities Curiosity Fest on “Memorials As Sites of Trauma and Healing.” Nathan's wife Manda works as a Program Associate for the Kirkpatrick Foundation, and they have two children, Hannah, age 5, and Amos, age 2. 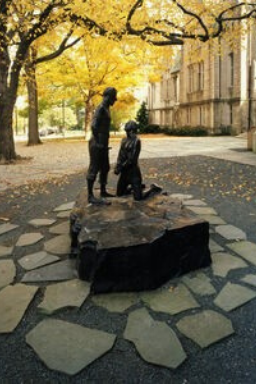 Learn more about the memorial to the four Kent State University students killed by National Guard members during a 1970 anti-war demonstration. The memorial was refused by Kent State officials and is currently displayed at Princeton University. Learn More 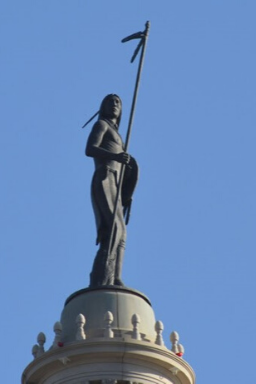 Read about the monument The Guardian that stands atop the state capitol of Oklahoma and “exemplifies the valor of Oklahomans and their ability to overcome the most horrific catastrophes.” Learn More 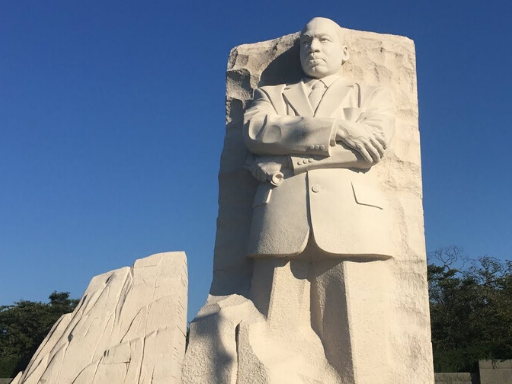 Review some of the controversies surrounding the design of the Martin Luther King, Jr., memorial in Washington, D.C. Learn More 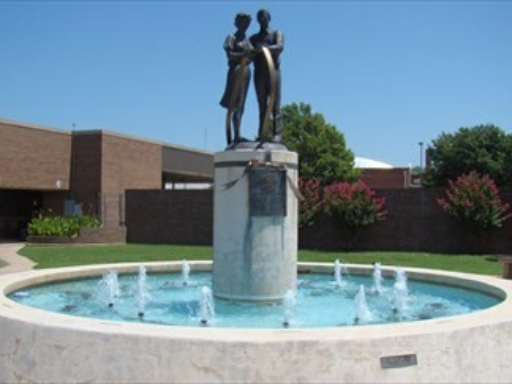 Find out more about the Edmond Post Office Memorial and other notable Oklahoma sites on waymarking.com, a site that features locations, images, and additional information about interesting memorials and monuments around the world. Learn More 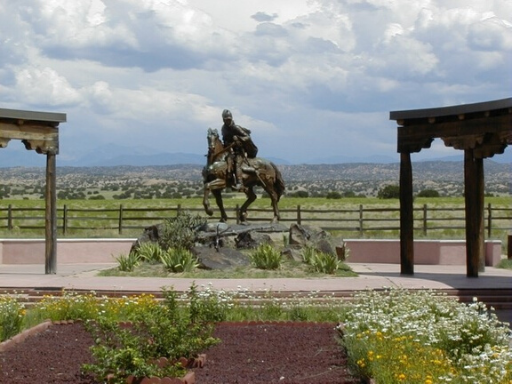 Read about the monument to Juan de Oñate in New Mexico, from which a foot was removed in a symbolic protest against honoring the conquistador.  In 1598 Oñate sentenced hundreds of men from  Acoma Pueblo to have one foot severed following a battle with Spanish troops. Learn More 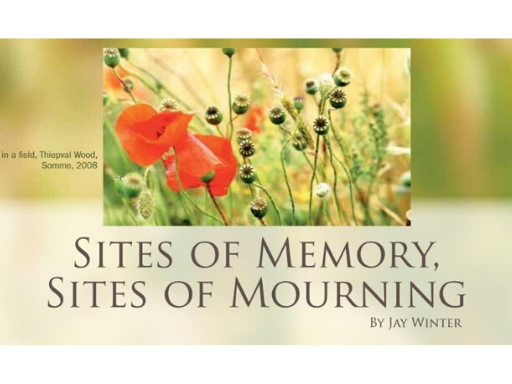 Read “Sites of Memory, Sites of Mourning,” by Jay Winter, from the World War I issue of Oklahoma Humanities magazine.  The article reflects on memorials that shaped memory, commemoration, and European identity following the First World War. Learn More 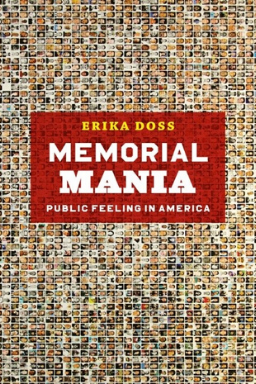 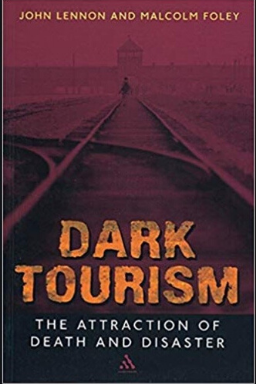